DayTek Capital, is due to launch “Infinity” in the first half of 2020 with a vision to becoming the first “product-disruptive” bank in Australia.

Initially starting with a prepaid card, the business is already working towards its Restricted Authorised Deposit-Taking Institution Licence, with an aim for it to be completed later that year.

Infinity has already generated great interest in Australia, with the federal government offering assistance in support of the venture. Trade & Investment Queensland, the Queensland Government’s dedicated global business promotion agency, is also supporting Infinity and its potential to create skilled jobs in Queensland.

Mr Banks, who is in the process of migrating from London to Queensland says, “We are creating a revolutionary and unique Australian digital bank. As a low-cost bank, our mission is to disrupt incumbent banks, including other new neobanks, by offering unique and alternative banking products that are tailored to our customer’s financial situation and interests”.

Infinity will offer unique products and services to retail and SME consumers. It will be the first “product-disruptive bank” in Australia and one of the first digital banks to be born out of Queensland in over 50 years, with its focus on not only fulfilling the everchanging expectations of consumers across Australia, but also driving those consumers to want more from their bank.

“We are building a bank to rival the old and outdated model of banking,” says Mr Gosai, a Queensland local. “We will unite exceptional and progressive technology with pioneering artificial intelligence. This will truly be a different bank to what Australian consumers have seen to date and will offer Australians and Queenslanders a home-grown bank that provides a real alternative to the status quo.”

Neobanks have been a growing global trend in the banking sector for the past decade. With a goal to disrupt and revolutionise the current banking model, these digital banks have enjoyed significant success in the United Kingdom and throughout Europe. A number of these banks have been valued at over USD$1.5 billion, such as Monzo, Revolut and N26.

Australia has been observing the success of these foreign neobanks for some time and despite the launch of a handful of neobanks in Australia over the past few years, the banking sector in Australia is still currently dominated by the Big 4 banks, resulting in no real banking alternative to Australians. Both the Australian government and consumers have been vocal about this, which has led to the need for more competition in the Australian banking sector.

It is now time to offer Australians a true alternative in banking. Welcome Infinity. 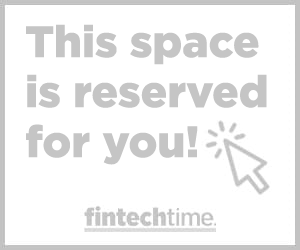 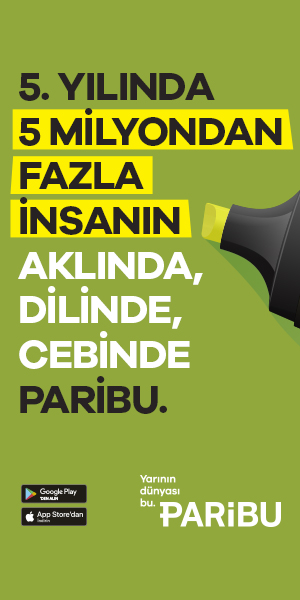 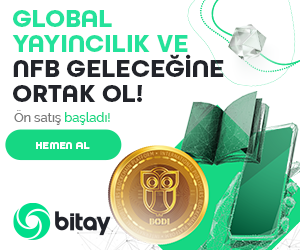