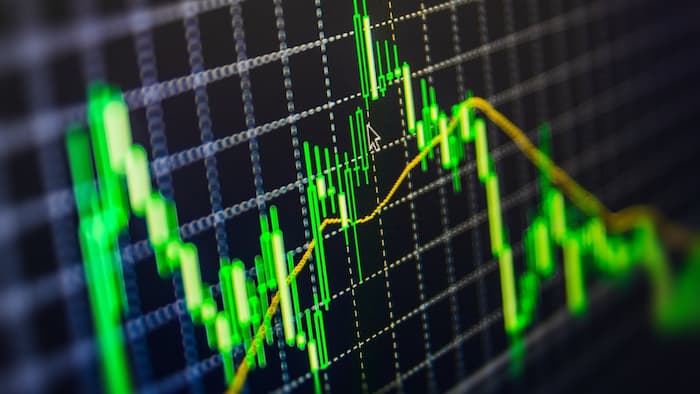 London risks losing its crown as the world’s top “fintech” city as new numbers show funding to the sector dropping sharply in 2016.

Companies aiming to lower the costs of wealth management and money transfer, as well as start-ups hoping to disrupt banks, have all flocked to the City in recent years promising a financial revolution for consumers.

Innovate Finance, the UK’s financial technology trade body, reported a decline in venture capital funding for UK fintech companies as it wrestles with Brexit and struggles to keep pace with China.

According to the trade body, VC funding for global fintech companies grew nearly 150 per cent in the first half of 2016, registering $13bn of investment compared to $5bn in the same period last year.

Funding for UK companies declined by a third, however. Companies saw $386m of investment for the first half of this year down from $580m for the same period last year. 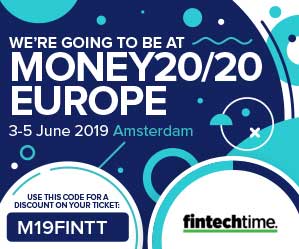 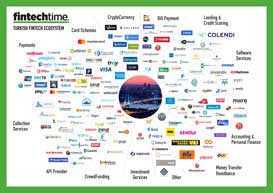