Colendi, announced the appointment of Deniz Güven to the Colendi Board Colendi, a multifunctional banking as a service platform that democratizes banking services for consumers, merchants and financial institutions to overcome the limitations associated with legacy banking, announced that Deniz Güven has been appointed to the Colendi Board.

Deniz Güven is the former Global Head of Customer Experience and Digital Services of Standard Chartered, which operates in 33 countries. Güven was the founding CEO of Mox, Hong Kong’s first new generation digitally licensed bank and currently the board member of Mox Bank. Deniz Güven is also the founding partner and CEO of PlatformXIT, a London-based angel investment platform. Deniz Güven has joined the board of directors of Colendi which is chaired by Ian Hannam, former Vice Chairman of the Board of J.P. Morgan, and Colendi Co-Founders Bülent Tekmen and Mihriban Ersin as the fourth board member.

Bulent Tekmen, co-founder and CEO of Colendi: “At this stage where we as Colendi are growing and expanding into new territories it’s my pleasure to announce that Deniz has joined the Colendi board. I believe that Deniz’s addition to Colendi will be of high value as his experience in digital banking and implementing innovative business models worldwide will make a significant contribution to our vision”.

Deniz Güven: “Money is the international adaptor, and the experience of it is changing. I believe democratizing financial services for everyone is vital. There are different ways to do that, but building a one-stop-shop platform combined with the customers’ daily needs is now easier with Colendi. Making money invisible and portable without monolithic approaches is the primary mission and delivering smart borrowing and wealth services for everyone with unique partnerships is the vision of Colendi.  Reaching 2.8m users was the first step; I’m delighted to be a part of the board and supporting Bulent to serve our first 10 million customers in the short run”.

Güven started his banking career with Demirbank, after taking an active role in the digitalization of the Advantage card at HSBC, he worked in the marketing of digital channels at Finansbank. Joining the BBVA Group, he was assigned as the Senior Vice President of Garanti Bank and took over the management of all digital channels, including mobile banking, call center and internet banking.

Deniz Güven started his international career in 2017 at Standard Chartered, which operates in 33 countries as the Executive Vice President of Customer Experience and Digital Services. At Standard Chartered he managed digital platforms, customer experience, optimizations, collaborations with technology companies and start-ups. Afterwards, he was assigned as the founding CEO of Mox Bank which jointly supported by PCCW, HKT and Trip.com.

Colendi is a multifunctional banking as a service platform that democratizes banking services for consumers, merchants and financial institutions to overcome the limitations associated with legacy banking. Colendi is moving forward with the goal of solving a chronic financial problem that directly affects more than three billion people who do not have bank accounts and more than five billion people who cannot get loans.

Colendi develops unique services based on scoring algorithms, combining new generation financial technology solutions utilizing artificial intelligence and big data. Together with its platform partners and strategic business allies, Colendi provides fast and easy access to loans with buy-now-pay-later model as well as other distinct financial services to 2.4M users as of today. By increasing users’ literacy level, Colendi helps them save through micro-investment platforms.

Next post Colendi, announced the appointment of İnanç Balcı to the Colendi Board

Previous post Are you ready for the historical transformation of banking? 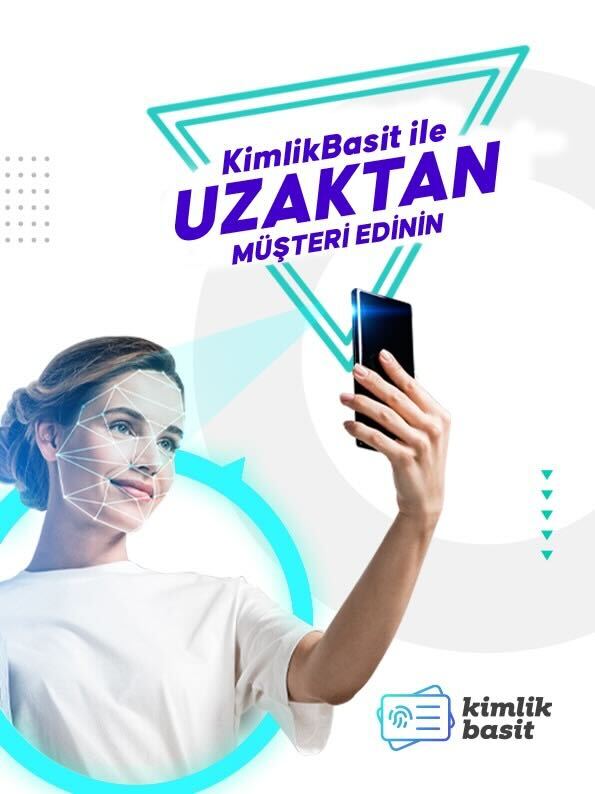 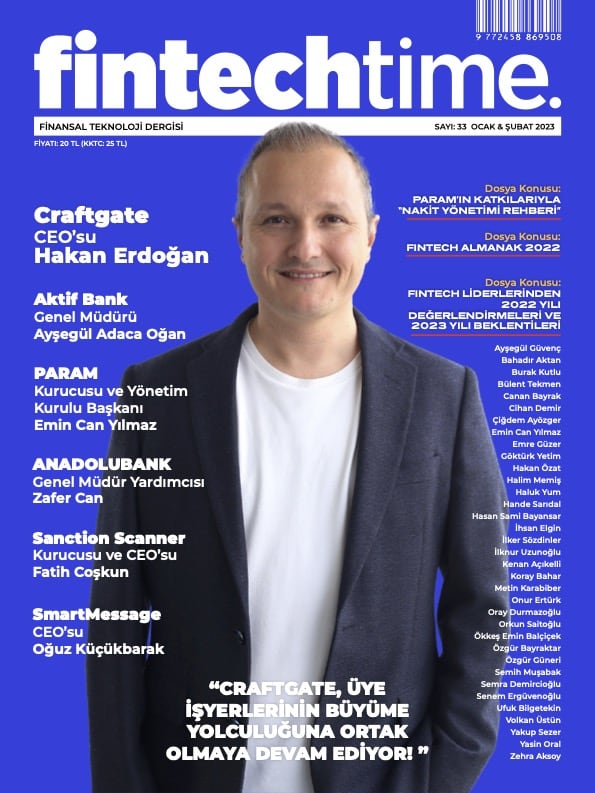